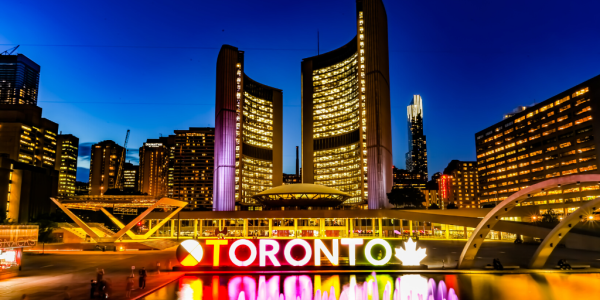 TRAVEL| 10 Fun or not Facts About Toronto, Ontario

Hey there, it’s time for another fun or not facts. I visited Toronto in March 2020. It wasn’t my first time travelling to Canada but it was my first time in Toronto.

TRAVEL| 10 Fun Or Not Facts About Mauritius

I spent five days exploring the island of Mauritius while staying at the Radisson Blu Azuri Resort & Spa. Mauritius is a volcanic island located in the eastern part of Africa. Yes Africa, isn’t that something?  It’s famous for its beautiful white sand beaches and coral reefs.