Start typing and press
Enter to search
Skip to content

The fourth Lagos International Poetry Festival was scheduled for Oct 31st – Nov 4th 2018 and I had the opportunity of attending one of the events. 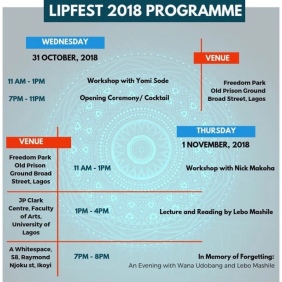 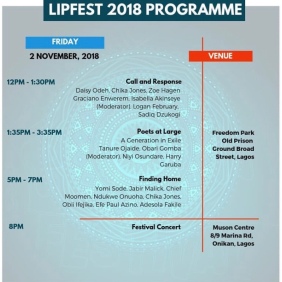 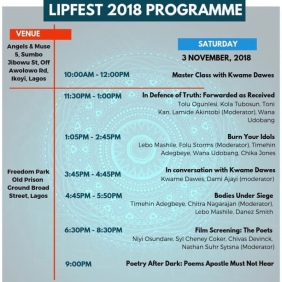 The line up for the festival looked interesting and I really wish I could have attended one of the masterclasses but I had so many things going on.

However, I attended the Wide Awake concert and it was everything I imagined it will be and more. For someone who has been writing poetry for twenty months and started performing more recently, it felt good watching poets on stage performing their poems. 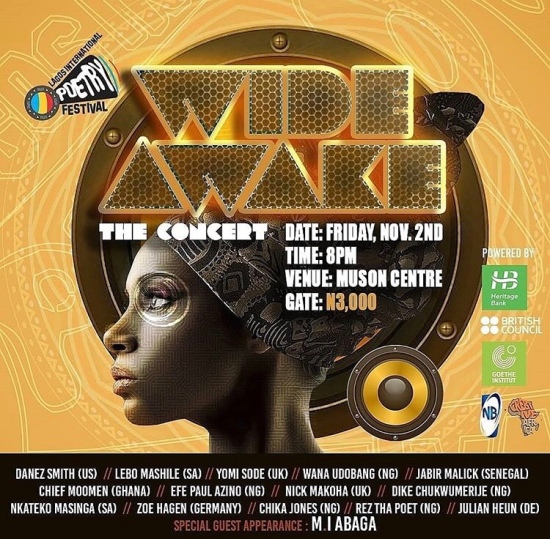 Being in the audience watching the poets on stage was out of their world. Every poet had a different way of connecting and some of the poets shared the stories behind their poems like Yomi Sode, Lebo Mashile, Zoe Hagen, Danez Smith and Chika Jones. I really liked that.

Also, watching poetry performed in another language was a different experience totally. I like that the poets thought to translate some of their poems to English for us that didn’t understand their language.

M.I also recited two poems and they were beautiful. When he was about to leave the stage, we cajoled him to perform a song and he performed ‘One Naira” with the whole audience as his back up singers. Singing along was so much fun. 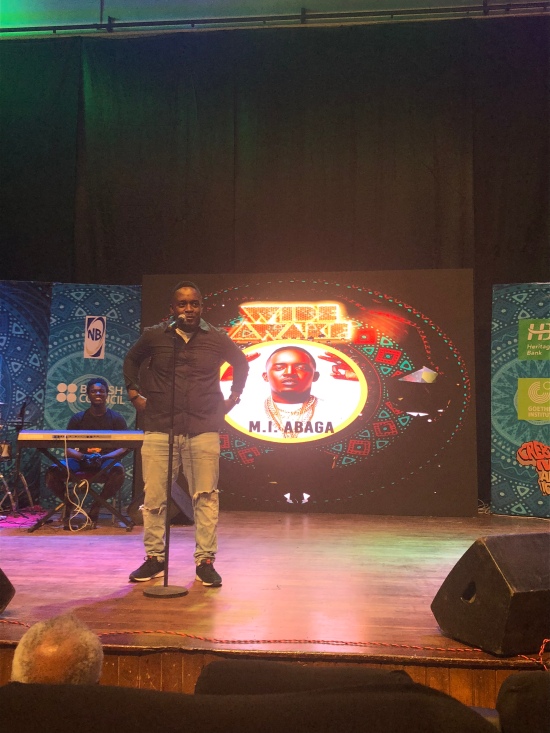 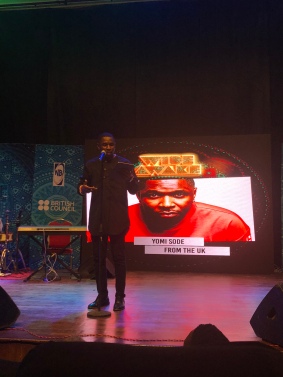 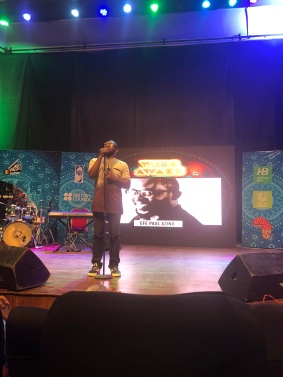 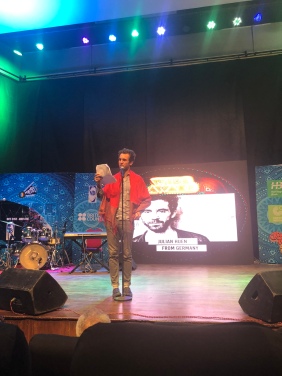 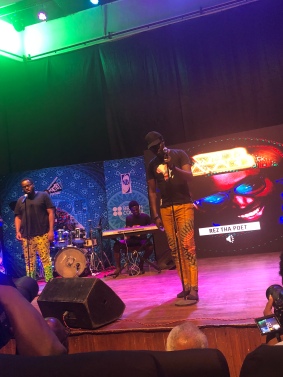 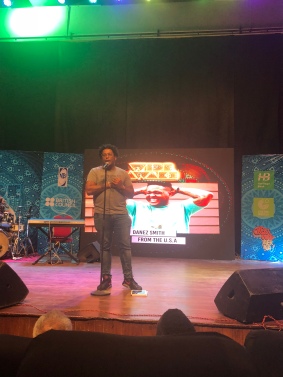 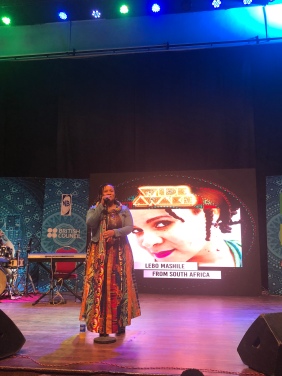 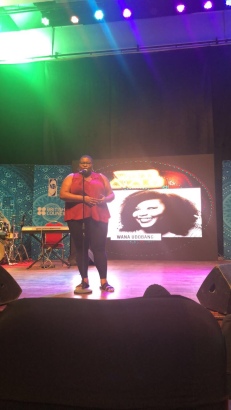 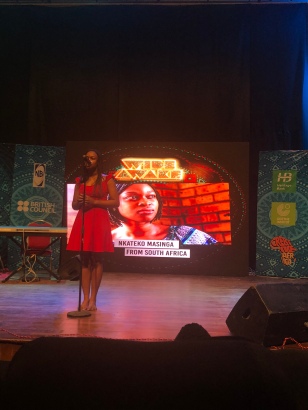 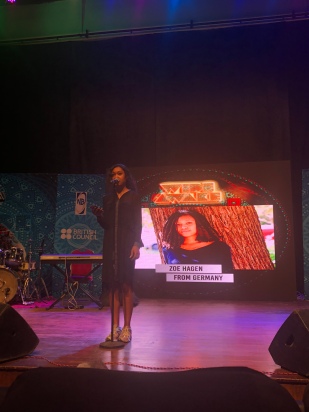 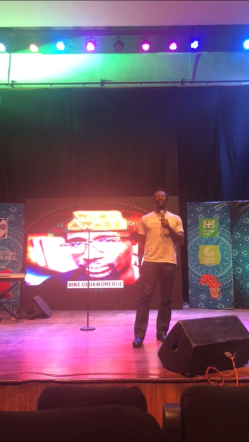 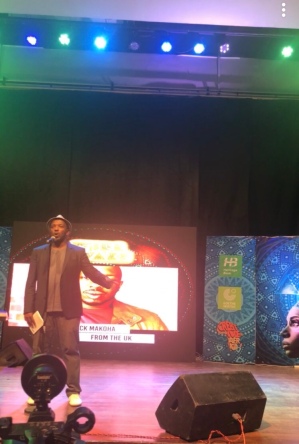 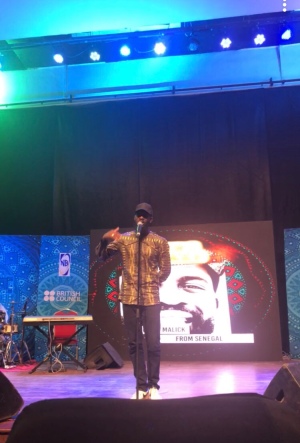 I enjoyed watching and listening to Nkateko most so I had to look for a short video for you.

I loved almost every poem I heard and I couldn’t stop recording to watch over and over again. After the concert, I had the opportunity of meeting two of the poets, Rez and Yomi Sode. The turn out was really great for a poetry concert and I was amazed because I didn’t know Nigerians appreciate poetry that much.

Which poetry do you appreciate more; spoken word or written?